HISTORY OF THE COLLEGE

Bottisham Village College opened in 1937, the second of the village colleges. The original buildings were designed by Cambridgeshire County architect, S.E. Urwin (1892-1968), who also designed Linton Village College, which opened in the same year as Bottisham. The college was officially opened on 6th May 1937, and in its early days it functioned as a secondary modern, with students learning the skills necessary for a rural life. At the same time, it also offered a wide range of evening classes, as well as Saturday night dances.

In 1937 the vast majority of students left school (and full-time education) at 14. Most parents were keen for their children to start work as soon as possible, so that they could contribute to the family budget. The vast majority of jobs available were low skill: working in factories or working on a farm. These jobs were not well paid. Girls were taught domestic science: how to be good housewives. Most students left school without taking an exam. To become a teacher you needed to go to teacher training college: married women could not be teachers. The emphasis of the curriculum was on what were called the 3Rs: reading, writing and arithmetic. Students also did compulsory Religious Education, learning only about Christianity. Most assemblies had a religious theme, and students would sing hymns during them. A lot of the learning was by rote, and many of the classes, particularly in rural schools, were mixed age.

Behaviour was generally very good: children were rarely disruptive and were usually silent in lessons. Corporal punishment was allowed, and teachers were often physical with their students, cuffing them round the ear, or throwing chalk at them. The early ‘Punishment Book’ at Bottisham Village College lists those students who were caned, along with their offences.

A female student from the 1930s remembers the college as follows: ‘I remember wearing the school uniform which was a grey gym slip with a grey cotton blouse trimmed with a red collar and red cuffs. In the summer we wore print collar dresses in our choice of either red, blue, yellow or green. I don’t believe that school uniform lasted too long as shortly afterwards there was a problem with the clothing coupons during the war. I remember the teachers, in particular Miss Marshall, the attractive Gym teacher, who wore a blue Grecian tunic and sandals: supposedly she was a participant in the Olympic Games. Miss Gill was the stern Maths teacher.’

During World War II many of the staff went off to fight, and the school grounds were dug up to grow cabbages. There was an American airfield nearby, and the Americans held dances at the weekend in the school hall: one of these ended in a fight and the police had to be called.

One student describes the rules in the 1940s and 1950s: ‘No one was allowed to fight, run in the corridors, walk with hands in pockets, chew gum, or be inside the building at playtime until the bell went. The cane was used if you were guilty of stealing or fighting and the slipper if you were caught running in the corridors or were rude to teachers. You got lines for chewing gum and detention for cheek or other minor offences and, most of the time, as I can remember, parents went along with teachers on this.’

In 1954, Henry Morris appointed Charles Brereton as Warden of Bottisham Village College. (Henry Morris used the term ‘Warden’ rather than ‘Headmaster’ for the person appointed in charge of the village college as he wanted to indicate that this was a new type of leader with ‘higher status and of superior calibre’. In post for more than 20 years, Brereton remains Bottisham’s longest serving Warden and, during his tenure, he oversaw a period of great change, involving the school becoming a comprehensive and new building works as the school increased in size to 850 students.

In 2004 the college became a Humanities Specialist College, which allowed the school to broaden its teaching in these subjects. The school was then recognised with a High Performing School status and in 2009 was invited to apply for Applied Learning status. In 2012 the school was rated ‘outstanding’ by Ofsted. Bottisham Village College then became the lead school in the Bottisham Multi Academy Trust, which then in 2016 became Anglian Learning. As is evident here, the school has continued to thrive and grow. However, constant throughout all these changes has been the school’s commitment to the values of Henry Morris, and we look forward to remaining true to these as we move forward towards an exciting future.

Having undergone significant development since 2018, our new resources are best exemplified by the new “Morris Wing”: auditorium, dance studio, modern bright classrooms and a spacious dining hall. In the same way, our new library, ICT suites, conference spaces and reception area are symbolic of a college embracing the future and providing for its community.

On November 3rd 2018 Bottisham Village College was proud to bring people together to celebrate the official opening and naming of the Morris Wing & Evans Auditorium and the opening of the new Community Library.
At the same time, we also marked the culmination of Project 80, a heritage project supported by the National Lottery Fund which explored the history of the school through archives research, interviews and the study of school architecture. The final film by ex-student Peter Harmer can be viewed below. 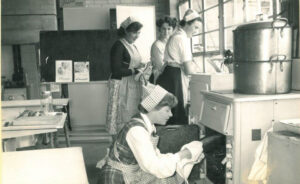 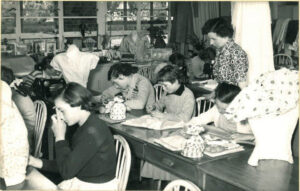 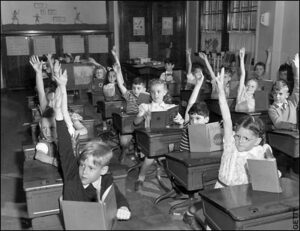 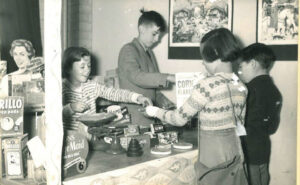 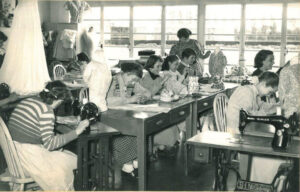 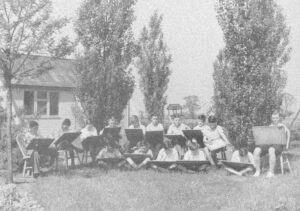 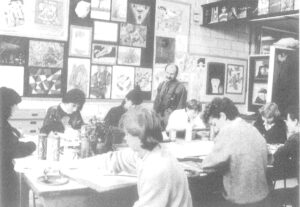 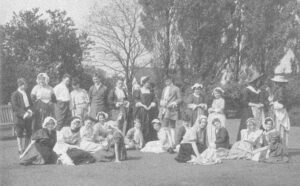 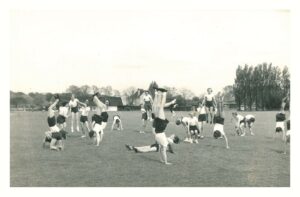 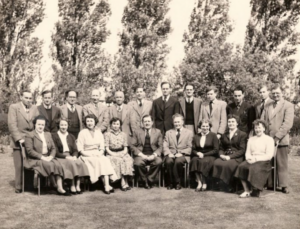 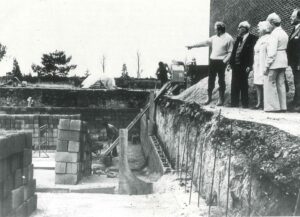 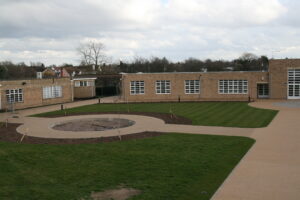 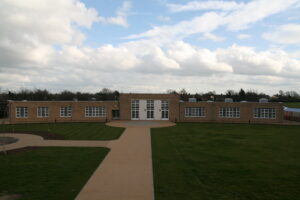 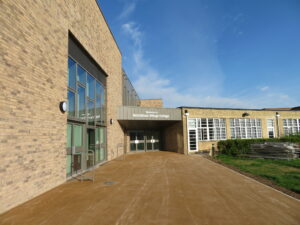 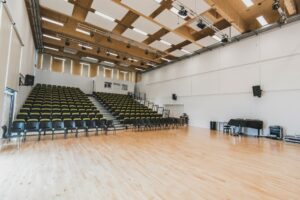 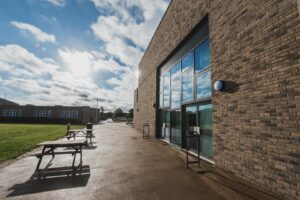 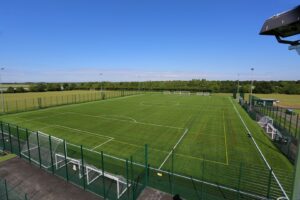 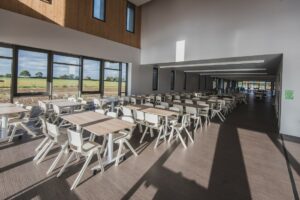 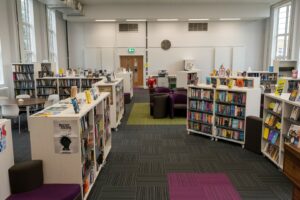 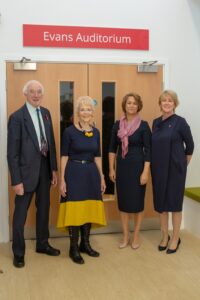